An indulgence is the remission before God of the temporal punishment due to sins which have already been forgiven. Indulgences are granted by God through the Catholic Church, as minister of the Redemption, acting in the name of God.

Though the guilt of sin and the eternal punishment it may have merited are remitted by sacramental absolution, measurable punishment before or after death is still required in order to satisfy God’s justice, even for sins already forgiven. To the extent we fail to atone sufficiently for our sins during our lifetimes on earth, we still suffer for a given “time” in Purgatory. An indulgence cancels or lessens this non-eternal punishment.

We can ask God to apply an indulgence to ourselves or to souls in Purgatory, but not to another living person.

A plenary indulgence remits all the punishment due for sin and makes possible immediate entrance into Heaven after death, however, even the least venial sin must have been blotted out in one’s soul, and there must no longer be any conscious attachment to sin of any kind. God, in His justice, renounces His demand for satisfaction for sin only when we freely and completely turn away from every thought, word or action that violates His laws. 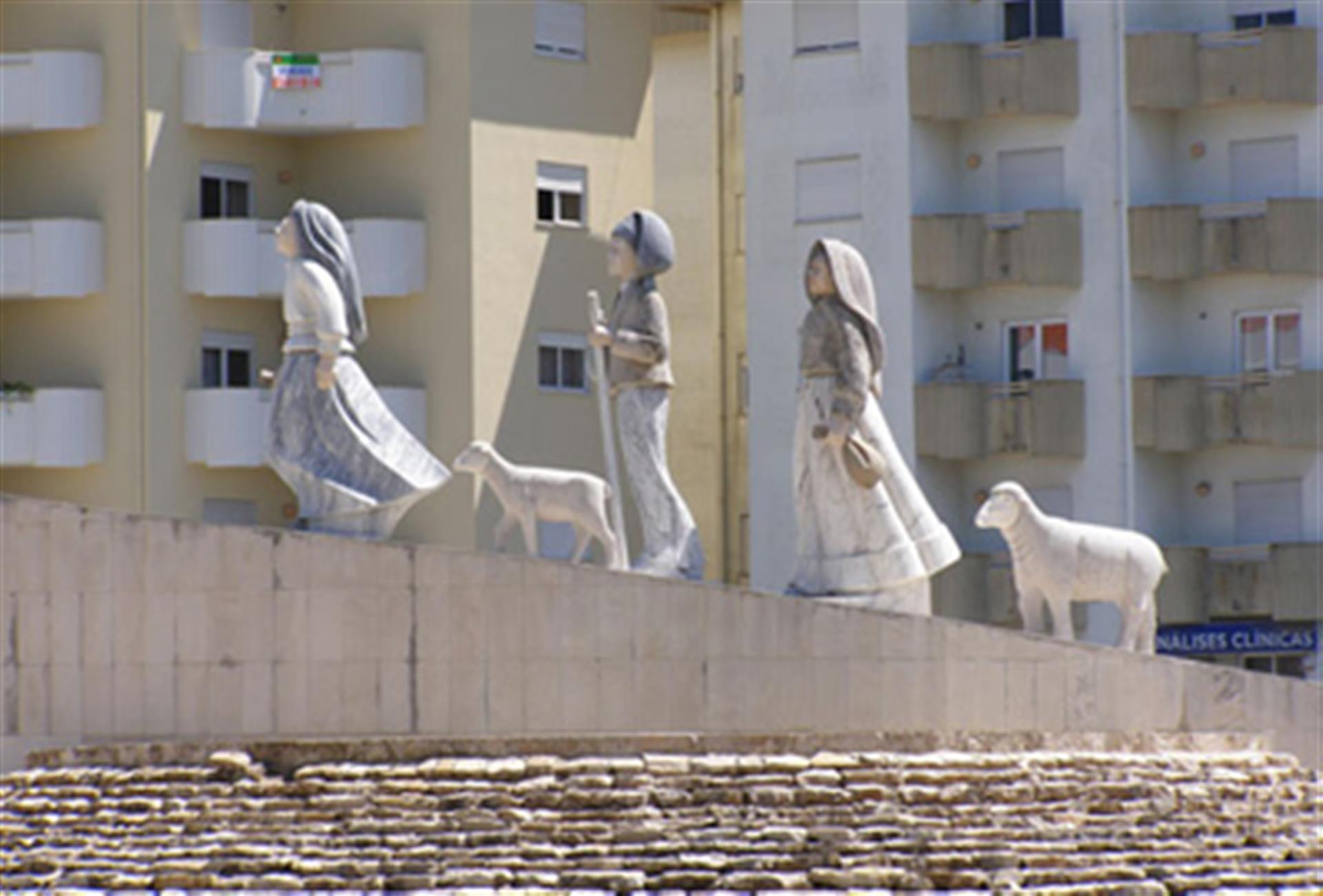 To gain a plenary indulgence, it is necessary to perform the work to which the indulgence is attached and to fulfill three conditions: sacramental Confession, Eucharistic Communion, and prayers for the intentions of the Pope. (Normally, one Our Father and one Hail Mary and Glory be suffices, though we are free to say any prayers we desire.) The three conditions may be fulfilled several days before or several days after performing the prescribed work; nevertheless. It is fitting that Communion be received and prayers for the Pope’s intentions be said the same day the works performed.

Only one plenary indulgence can be acquired each day, unless a person is at the point of death. In that event, even after gaining a plenary indulgence that day, one can gain a second which is connected with the Apostolic blessing.

If one who seeks a plenary indulgence has imperfect dispositions or does not fulfill the requisite conditions after performing the prescribed work, the Church still grants him a partial remission of temporal punishment due for his sins.

A partial indulgence remits only part of the punishment due for sin, and is granted without designation of a specific “amount of time” to be remitted. Any number of partial indulgences can be acquired per day, unless otherwise indicated. To gain the indulgence, one must be in the state of grace and should strive to make his dispositions as holy and perfect as possible. 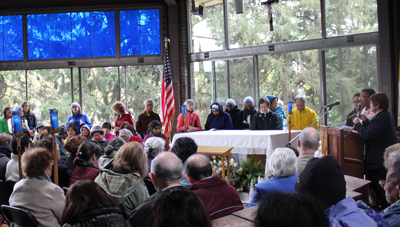 Indulgences for Praying the Rosary

A plenary indulgence is granted for reciting five decades of the Rosary in a church, public oratory, family group, religious community or a pious association. They must be recited vocally and all at one time, and accompanied by meditation on the mysteries. In public recitation, the mysteries must be announced in the manner customary to the place. A partial indulgence is granted for saying the Rosary in all other circumstances.

NEWS:  The month of May has arrived along with spring as our surroundings begin to blossom. We are reminded of the new life brought about [Read More]

NEWS: Ukraine!!; How are the events in the Ukraine related to Fatima?  There are many connections between the messages of Fatima in regarding Russia as [Read More]